I’ve always love rockets and been fascinated with everything that goes into launching stuff into space. For me there’s a kind of romantic aspect to rockets, how it’s even possible to have man-made objects leave the planet on which they were created. The sensory experience of watching a launch is a thrill that I am addicted to. I’ve watched countless rocket launches online and have now had the privilege of seeing four launches in person. My first three launches were at Wallops Island, VA where the Antares rocket launches from, but I finally had the opportunity to go to Florida to view and photograph a launch from Cape Canaveral.

Cape Canaveral feels like Mecca to me. As a kid I was always fascinated by the Space Shuttle and the Apollo program that sent astronauts to the moon. All of these historic and amazing journeys started from one place – Launch Complex 39A at Cape Canaveral. Every Apollo moon mission and every shuttle mission launched from this historic pad. To finally get up close and personal with this location was a dream come true.

The Apollo program is long-ended and even the Space Shuttle era is behind us but Pad 39A has not rusted or been neglected. Not long after the Shuttle program ended in 2011 SpaceX leased pad 39A from NASA to launch their Falcon rockets from. The Falcon 9 and Falcon Heavy rockets have both launched from 39A in recent years and now SpaceX is working on building infrastructure to support launches of their next-gen rocket Starship from this pad which will eventually take humans back to the moon and even to Mars.

Despite my idolizing this location I had never been to Cape Canaveral before and so when the opportunity presented itself I jumped. On Monday November 11, 2019 I had planned to take off work to view and photograph the transit of Mercury across the sun with fellow members of the club. Roughly a week prior though, I saw that SpaceX had just completed the static fire test for their Starlink-1 mission. A static fire test is where the rocket gets rolled out to the pad with no payload on top and gets strapped down and the engines light and burn for just a couple seconds to make sure everything from propellant loading, to electrical power, to avionics work properly before committing to a launch. It’s basically a dress rehearsal for the actual launch. The static fire was successful and SpaceX set a NET date for the launch of Monday 11/11/19. Now, NET stands for “no earlier than,” but I jumped! I already had off that day and it was on a Monday so I could travel down over the weekend. Literally the next day (Tuesday the week before) I booked a flight, a hotel, and a rental car and I was on my way!

It was spontaneous and expensive but I was thrilled. My flight left Baltimore on Sunday at 6:15 AM and I arrived in Tampa, FL shortly before 9 AM. I flew to Tampa because, for a number of reasons, airfare to Orlando was prohibitively expensive to the tune of almost $1,000 for a round trip. I picked up my rental car at the airport and made the 2.5 hour drive from Tampa to Titusville, FL just off the east coast of Florida, a stone’s-throw from Cape Canaveral. I spent most of the day Sunday at the Kennedy Space Center seeing all the sights. I took the Behind the Gates bus tour which took us out to the launch area to see the gigantic vehicle assembly building, or VAB, and visited the Apollo/Saturn center where an actual Saturn V rocket hangs from the ceiling. If you’ve never been to the Kennedy Space Center I’d highly recommend it. A two-day pass is $75 and is a far better value than say, Disney World if you’re even remotely interested in space.

Launch day was just exciting, an overflow of nerves, anxiety, and checking the weather forecast. Although the launch forecast was 80% GO you never know with Florida weather…rain or thunderstorms could pop up pretty much any time, even at 10 AM. Thankfully the weather held and we had gorgeous conditions for a launch at T-0 which was scheduled for 9:56 AM.

I had purchased tickets from KSC to view the launch from the Launch Complex 39 observation gantry which was an incredible location in and of itself. The gantry is located along the famous crawler way that lies in between the VAB and pad 39A. In years past the insanely huge crawler machine would transport the Saturn V or Space Shuttle from the VAB to the pad. It was a process that would take an entire day as the crawler is so big and the rocket so heavy that the max speed was a whopping 1 mph. The gantry is a three-story tower located just one mile from pad 39A. This launch was not lifting off from 39A though, but from SLC-40 which was just about 3.8 miles away to the south. That sounds like it’s far away but when you are looking at a 230 foot tall rocket you realize it’s really not that far at all.

As soon as the buses dropped people off at the gantry we immediately began to climb the tower to search for the best place to set up camera gear. I picked a spot on the second story with about ten other photographers. Food and swag was provided to all in attendance and we waited eagerly for launch time. You know it’s getting close to launch time when you can see the rocket begin to vent liquid oxygen. This is when the excitement really begins. You know what’s about to happen. In a few short minutes you’ll see a flash of fire at the base of the rocket, the tower will retract, a giant plume of smoke will shoot out the side of the pad, and the rocket will slowly rumble off the ground. Then comes the sound! The glorious roar of nine Merlin engines packing 620 kN of thrust each crackling as it propels its payload into space. Once that flame appeared at the bottom of the rocket you could hear shouts and ooh’s and ah’s from the nearly 500 people around you and the relentless clicking of camera shutters.

A rocket launch really is a full sensory experience. You obviously see the rocket with your eyes and you behold the result of controlled explosions that result in lifting a 230 foot rocket off the ground. You hear the blast of the engines as they light and it turns into a continuous roar as the rocket gets higher and higher and the sound crescendos then slowly grows softer and softer as it nears the altitude of space. Then it’s also the vibrations of the sound. You feel the dull rumble of the engines in your chest and even under your feet a little. It is truly a magnificent experience that you are fully immersed in as you use all of your senses, except taste, that would be a little weird and unwelcome I think.

I was following the rocket the whole way with my camera and I think I got some pretty amazing shots. As amazing an experience as it was, rocket depression (as I call it) is a real thing. You were so excited before the launch and within minutes it’s all over. The rocket is gone, you can’t see or hear it anymore and people begin to shuffle back to the buses and the photographers begin to pack up their gear and you’re grateful that you were able to see such a phenomenon but it’s over so quickly. I am always left wanting more. So I look forward to the next opportunity to see a launch in person, which for me will hopefully be in February back at Wallops Island when the Antares rocket launches another resupply mission to the Space Station.

If you’ve never been to Florida for a launch I highly recommend it. It is truly one of the most awe-inspiring experiences you can see. It is a pinnacle of mankind’s achievement that we build these amazing machines to such precision and are able to break the bonds of gravity that for most of human history have held us firmly to the ground. Rockets inspire me to look to the sky and to the future as a part of a species that by nature are explorers. We used to look across the horizon or the ocean and wonder what’s next but now we look to the sky, to the moon and stars and contemplate what they have in store for us. 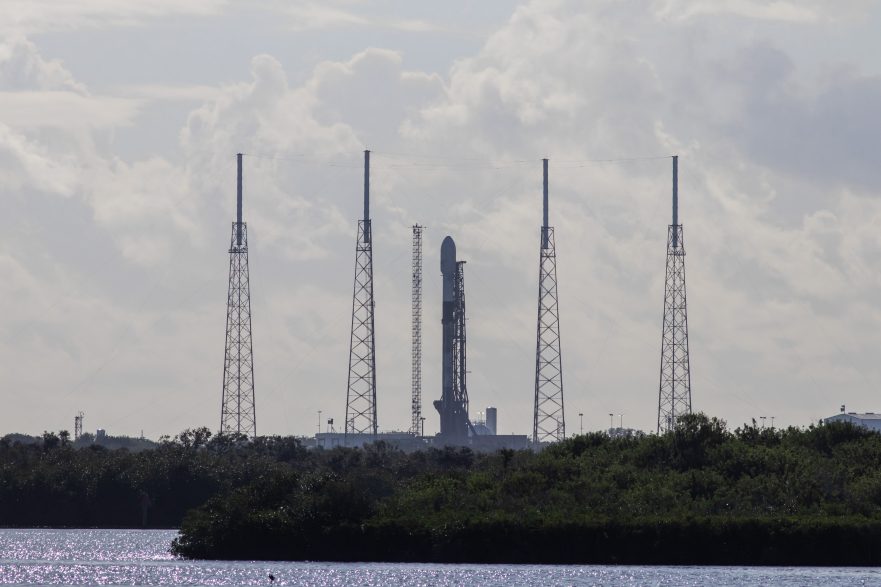 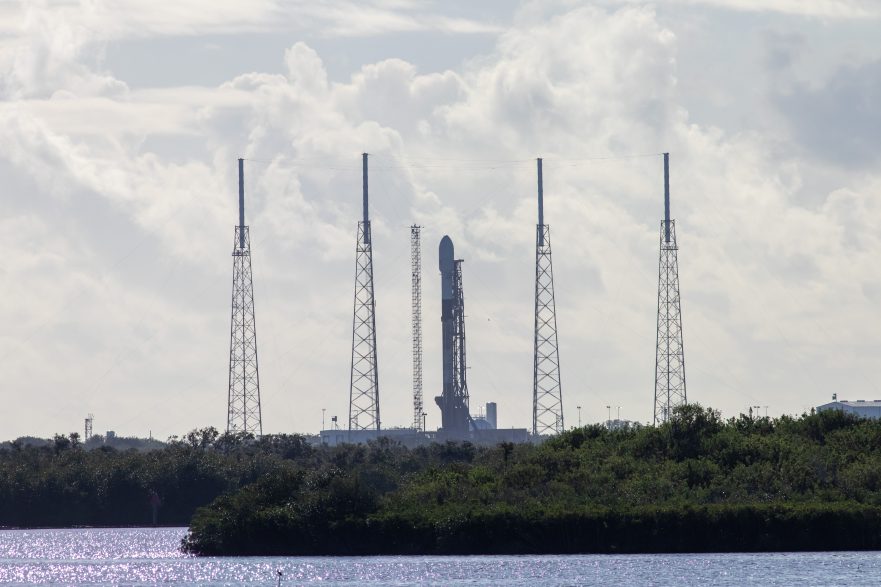 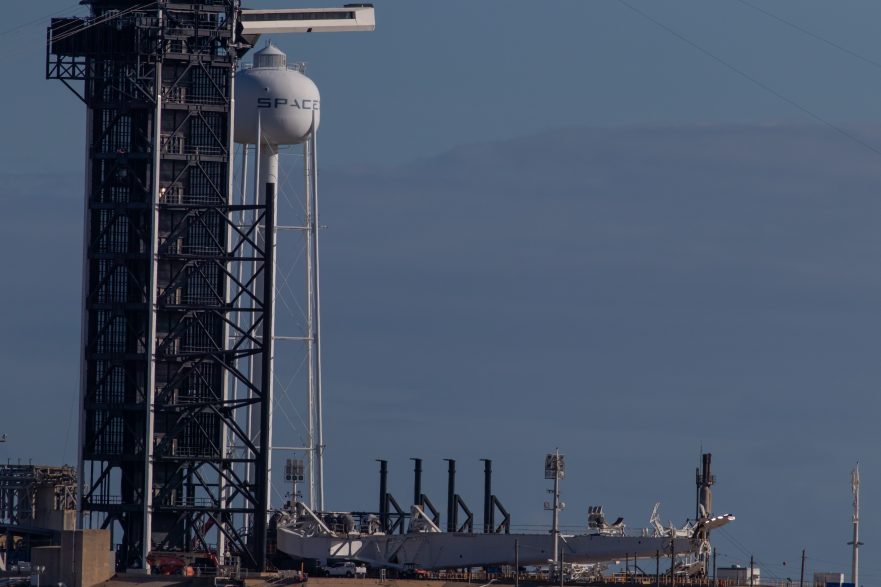 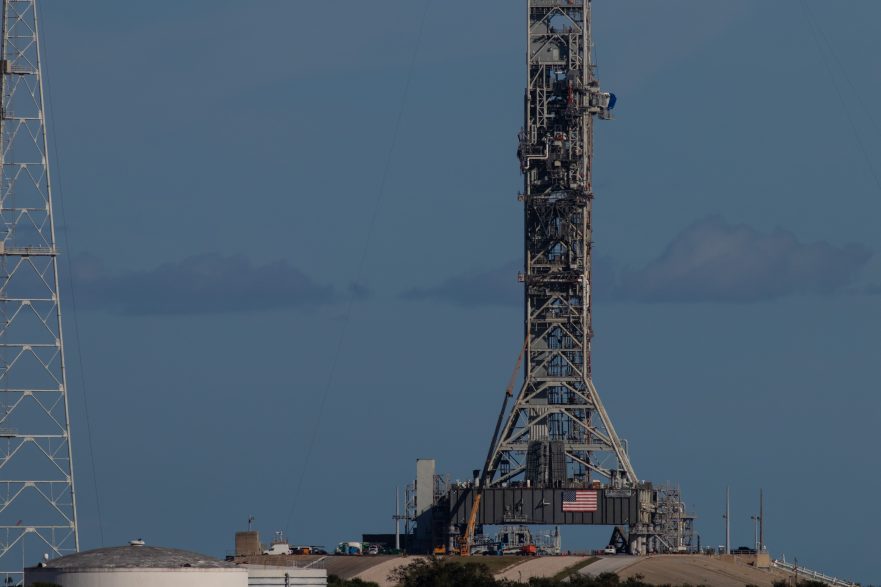 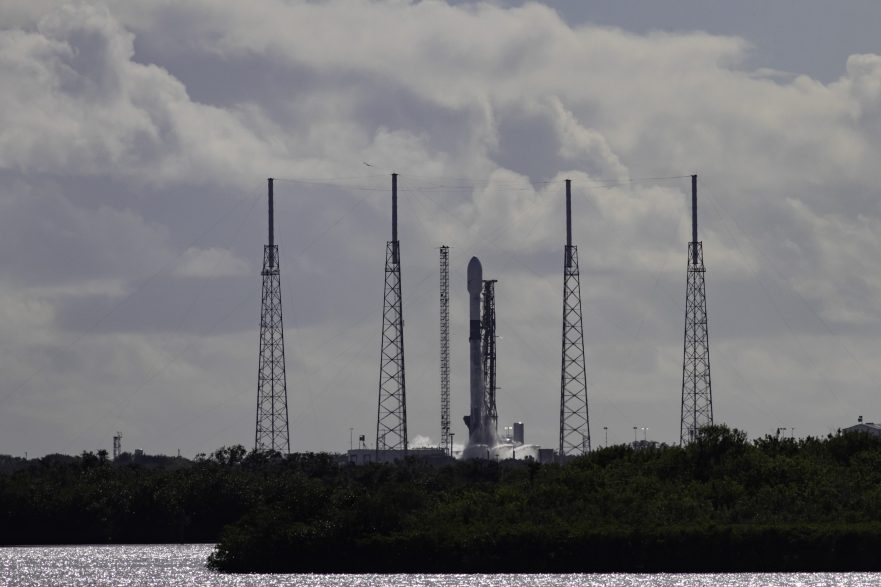 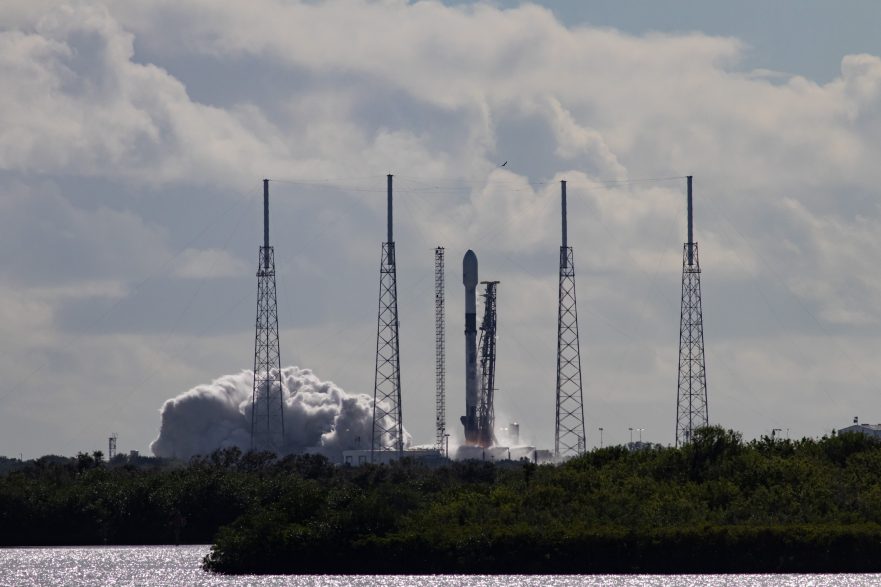 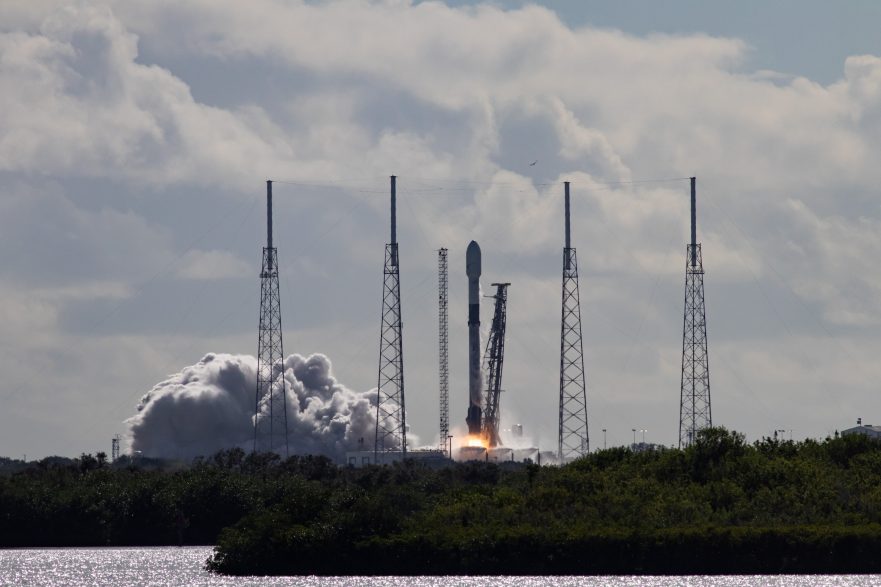 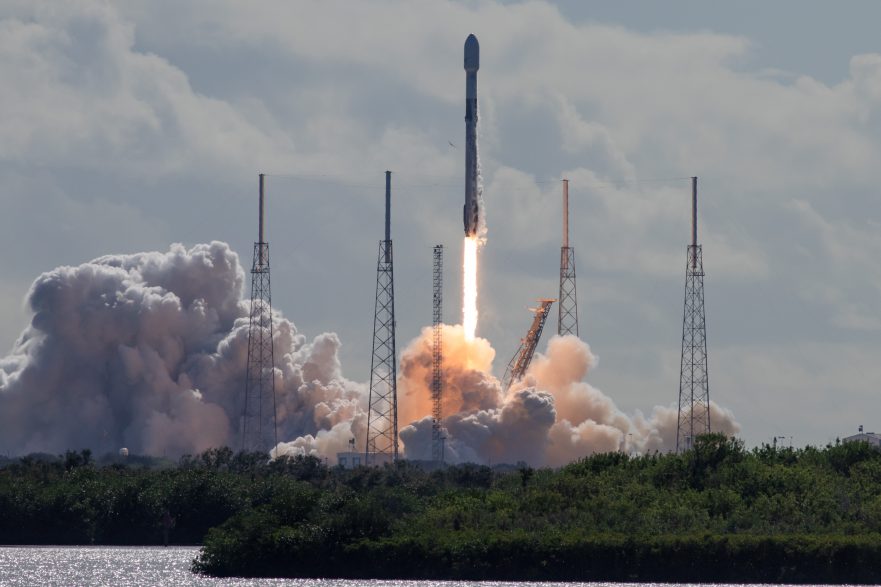 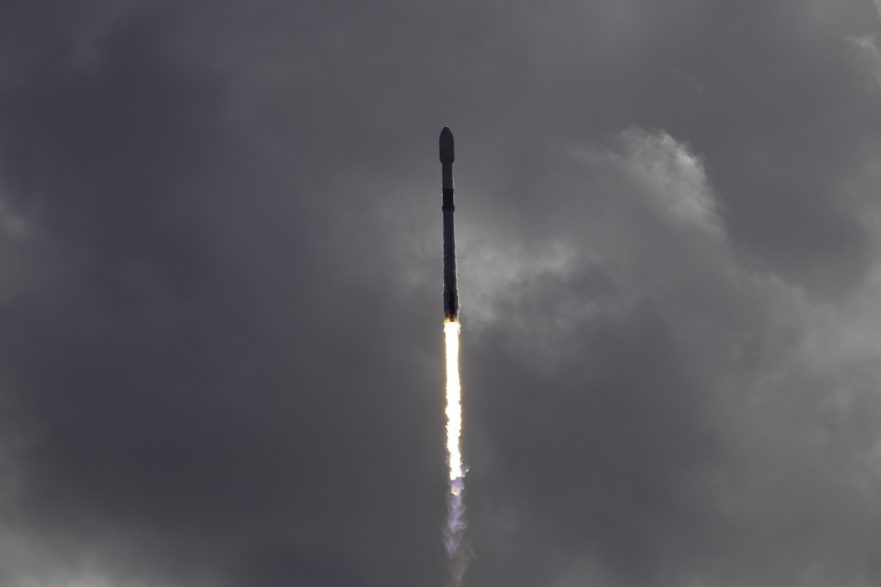 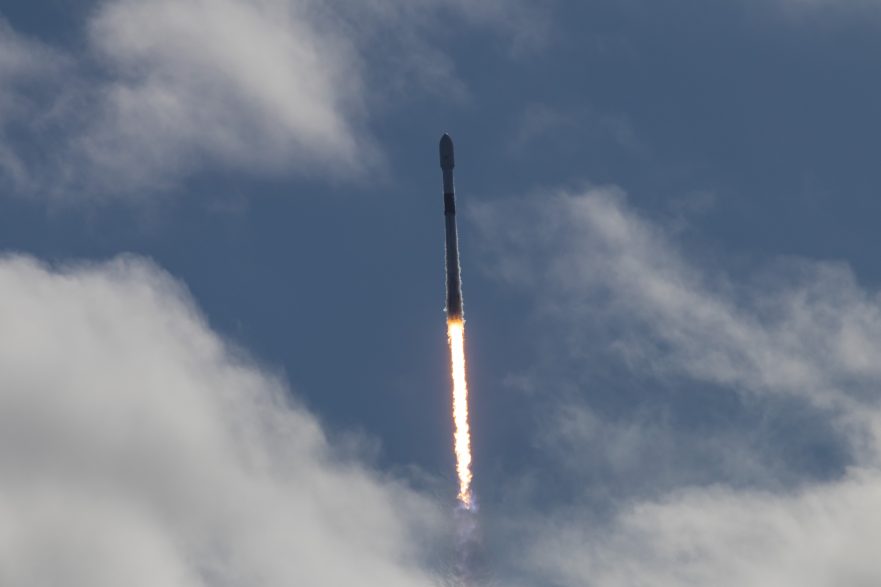 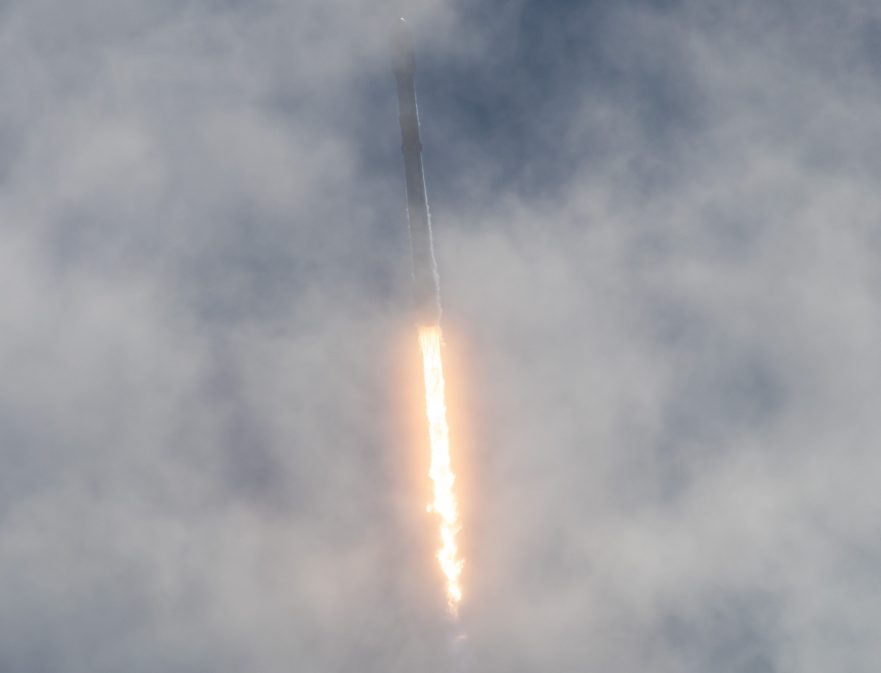 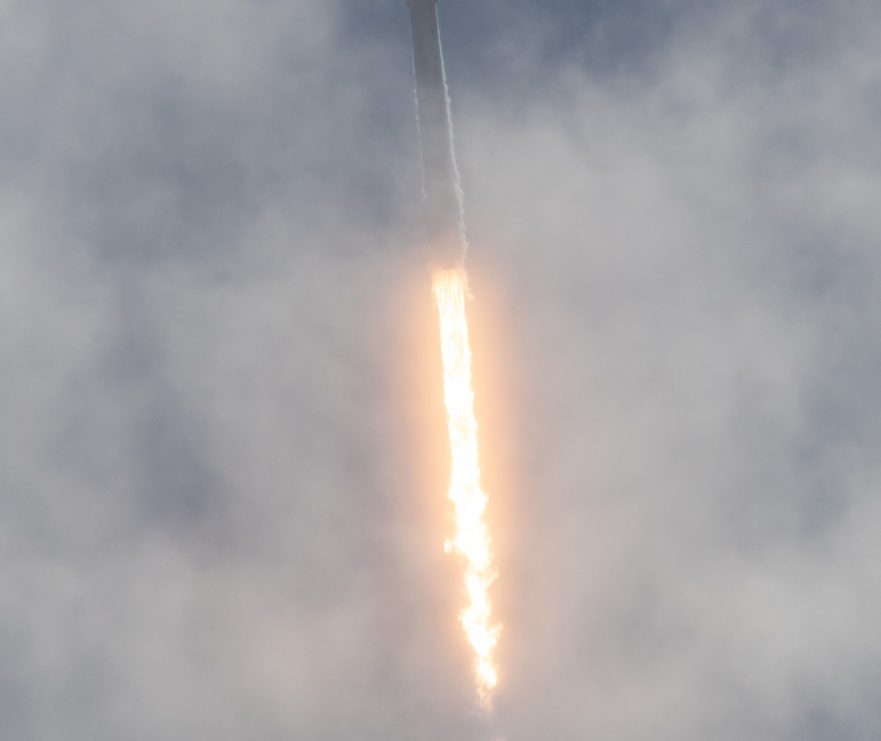 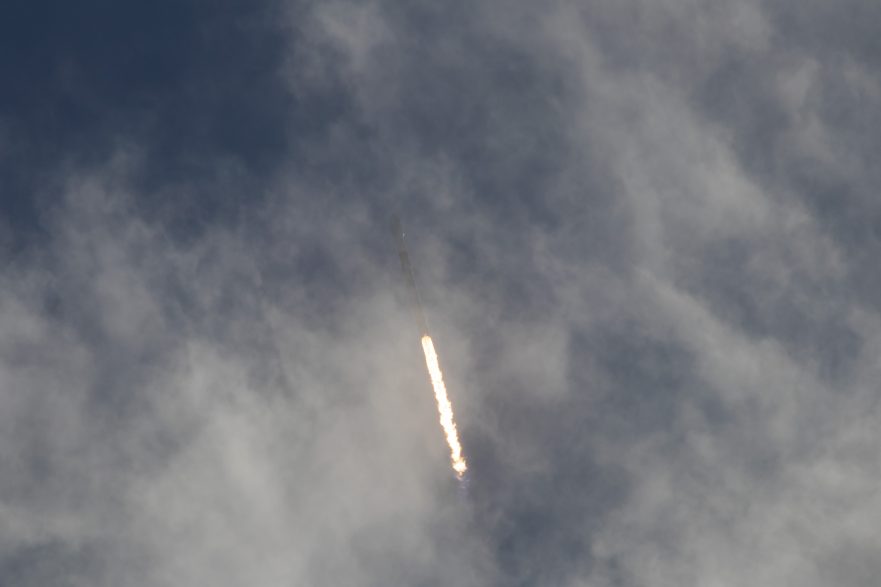 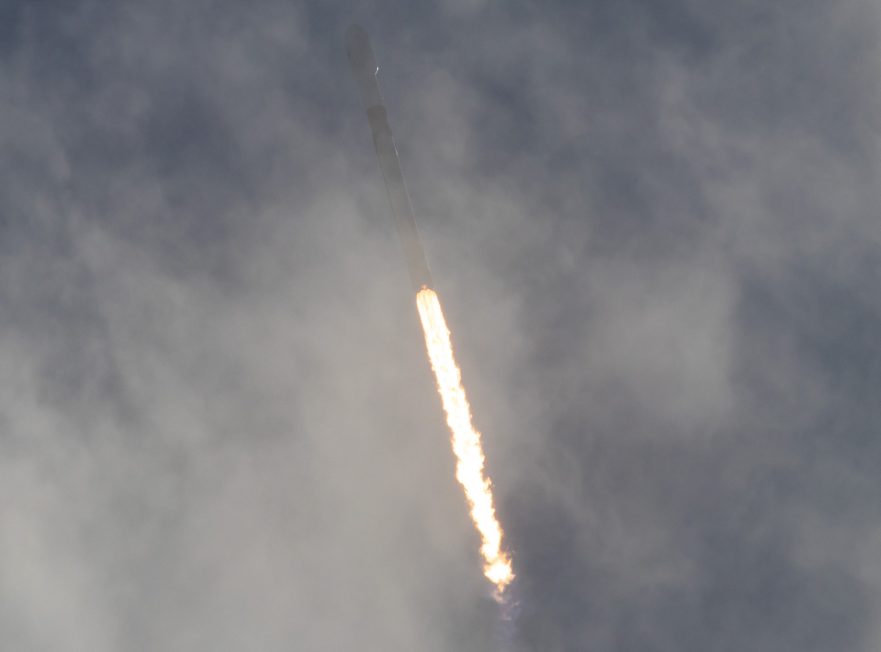 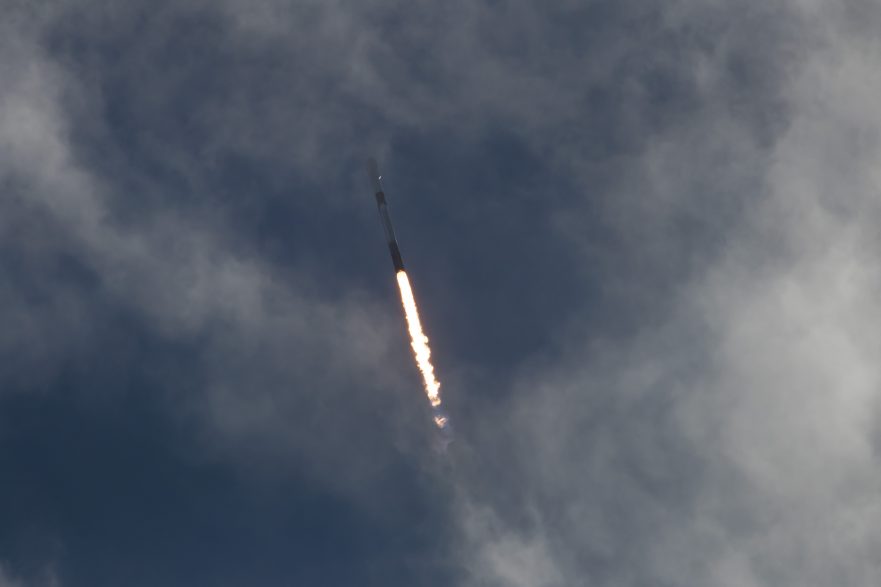 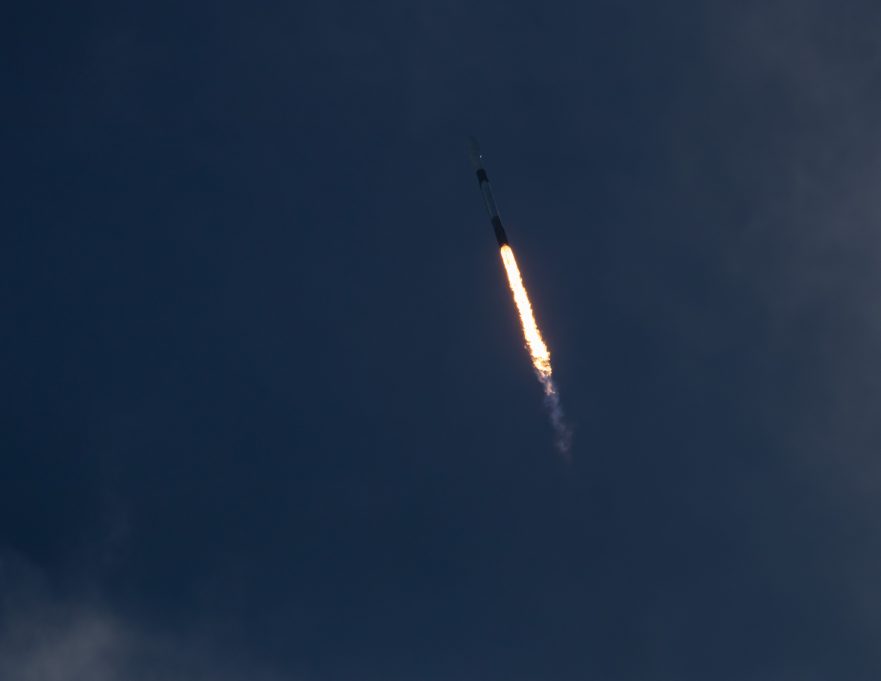 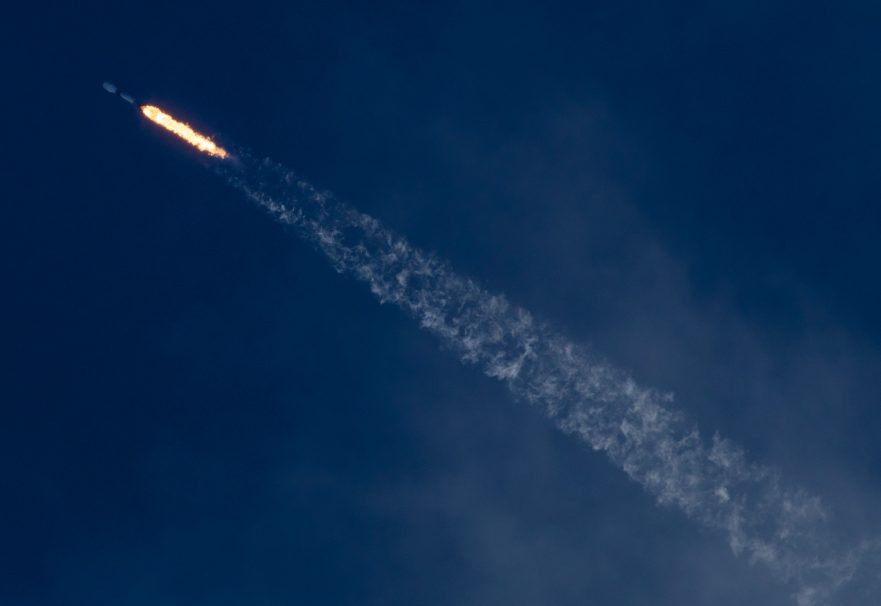 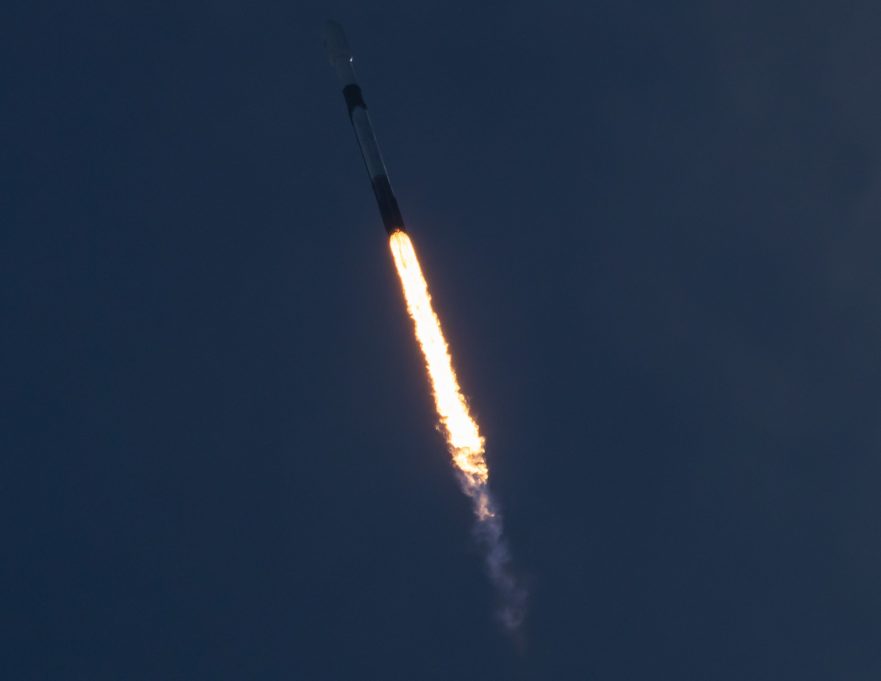 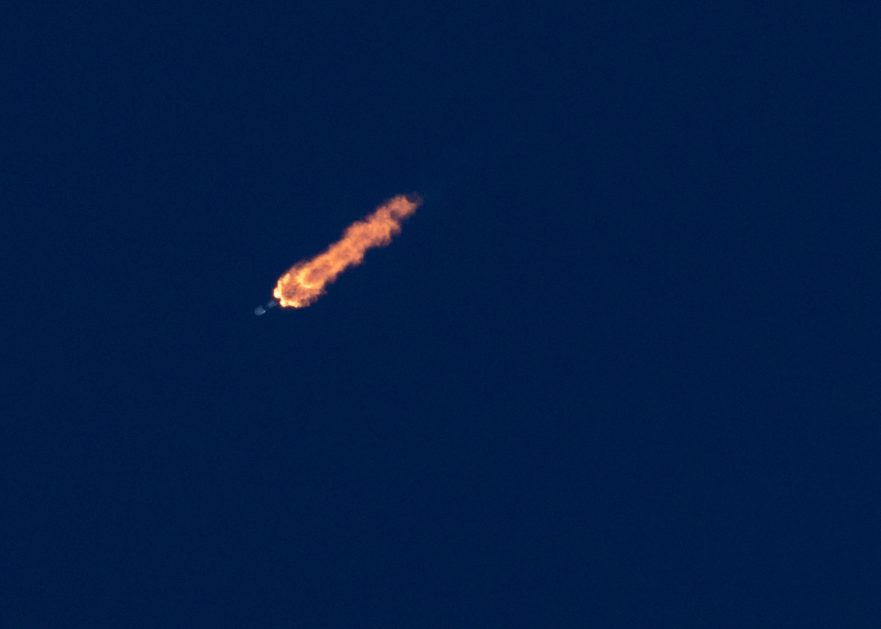