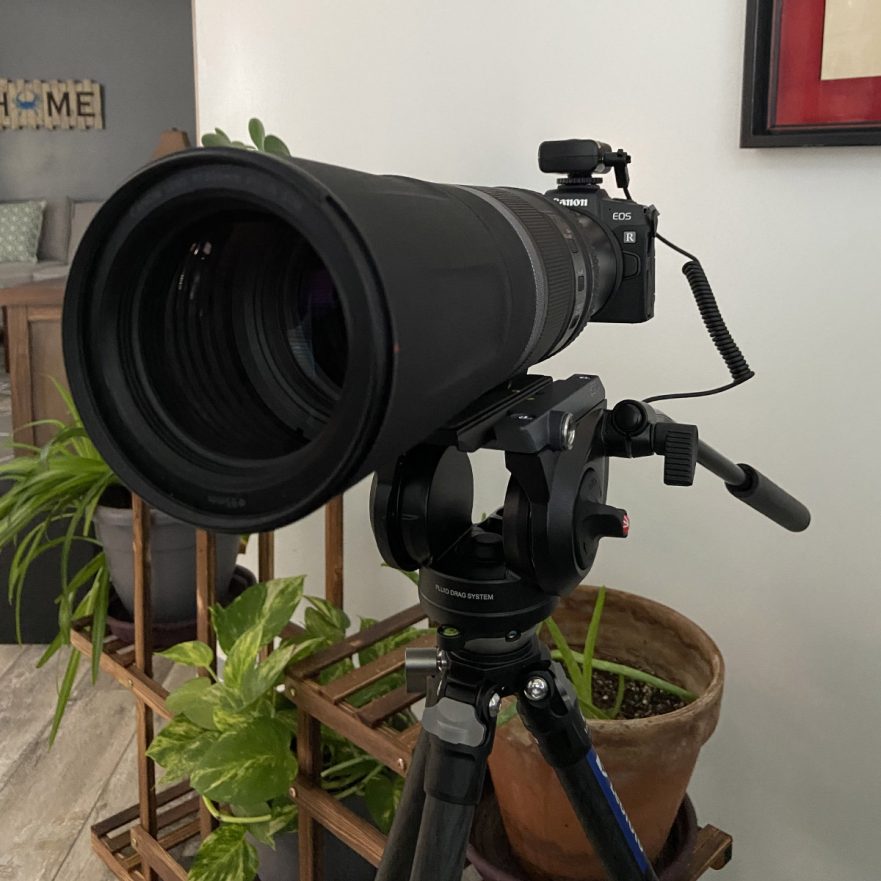 It’s been quite a journey learning all the in’s and out’s of astrophotography over the past several years. Learning from some of the best people around.

The past few years have definitely been a journey and a big learning experience not only for me but my wife as well. I would spend a couple of hours out framing up my shots and taking quite a bunch at each time, only to come in and upload them and find out that 99% of them were no good. I would get very frustrated and at times I would not even go out. I couldn’t see lugging my telescope in and out, taking the time to set it up and take apart and bring back in.  Uploading pictures and hitting the delete button became a regular thing. I would come in and the first thing I would get asked by Dar was “how did you do?” My response to her was you tell me, and being completely honest with me she would say “NO“ so now I’m not even uploading I’m just reformatting the card.

No, I’m not letting this get to me but I was really close to second guessing myself.  I have had several discussions with Dar about the problems with my camera and the thought of buying a new one had been thought of but the reality was I would have to sell my telescope and then use that to buy the new one. I guess I just needed to get to that point, but in the meantime I did present that to Rick, who has not only been helping me with the problems I’m having but he’s been doing some research (all completely on his own) and he just sat back and waited for me to, as we say, “pull the trigger”.  So I did, gathered all my telescope parts and I mean every last thing from the filter set down to the eyepieces to the electric focuser to batteries, spare batteries the entire set up. I listed it and in 8 days sold it.

Now I find out what would be, according to Rick, the “perfect setup for me“.  This was what he was doing behind the scenes. He knew the problems I’m fighting and he did the research and he explained everything to me , then I had to go to the boss and let her know what’s up.  Like I said to her before and I still say it to this day, that this is it, a new camera and lens is not going to solve my vision problems but we are hoping that the new lens will make it really easy for me.

I placed the order for the camera and lens, along with a new tripod and head, a carrying case and lens hood at the beginning of December only to find out that half the order is on backorder. This past Tuesday the camera and lens arrived!!! Yay, for me, and as usual the clouds and snow and whatever else Mother Nature can throw at me, she will, but you know what, the excitement has returned!

Rick took time to sit with me this past Saturday and set the new camera up and get me familiar. I’ll tell you what, going from the T5i DSLR up to this is a big step for me. So, what did I get, a Leofoto Carbon Fiber tripod with a Manfrotto Fluid Head, a Canon RP Full Frame camera and a Canon RF 800 f11 IS, STM lens.

It’s a big learning curve for me and I think I’m ready for it and can’t wait to get back out there. A huge “THANK YOU” to Rick for his patience and time helping me out, and a really big “THANK YOU” to Rick’s wife Ami for letting him help me. But the last really BIG BIG “THANK YOU” goes to my wife for putting up with me!!

Now if Mother Nature is listening, OK that’s enough of the weather, let’s get the clouds out of here.