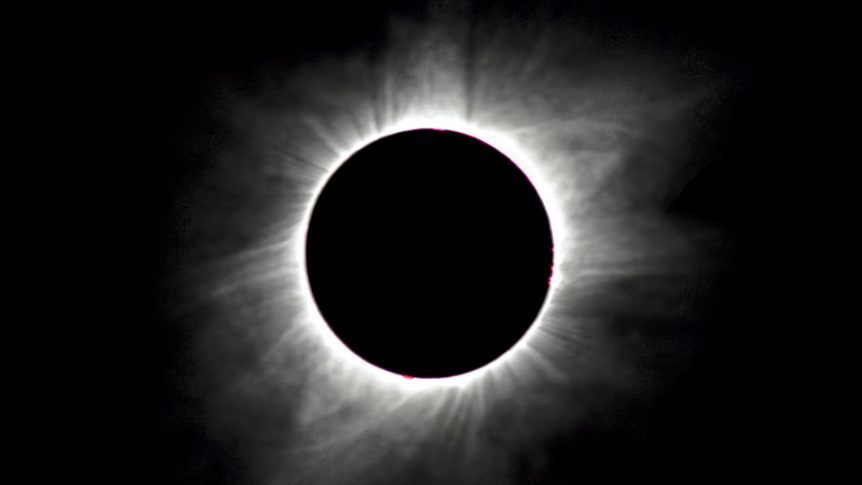 I would like to start with a thank you to those who contacted me to see how my eclipse trip went. Member Joe Girardi and friend Vince Vecchioni and I go once a year somewhere to do a little astronomy. Sometimes it’s only to BC. I thought it would be nice for us to go to one of my favorite national parks, “The Great Smoky Mountain National Park”. This was my 5th trip to the park.

We stayed in Cherokee NC, which is on the reservation and just one mile from the southern entrance to the park. I found a town Andrews, NC, due west about a 45-minute drive which has a population of about 1700 at about 1700 feet. The line of totality literally ran right through the town. We left early on the trip to avoid any traffic delays, and we left early for Andrews on the day of the eclipse. We ran into no delays until we were on our way back to Cherokee after the event. At that point who cares! Andrews turned out to be a very quaint town, full of friendly people. We located a prime location in a small field right in town. They were charging $20.00 a car, which was fair. They took care of all the trash left behind, provided spot-o-pots, the whole town was involved. We had restrooms and food almost next door. (more on the Andrews eclipse online)

The Eclipse: There are no words to describe, once seen, a total eclipse of the sun. After seeing the Total Annular in 1994, I still was not prepared for what we experienced. Amazing is too soft a word. It went from getting dark on the ground before us to a blinding light so bright it was like looking a welder’s torch. Then within a second it was pitch dark. Where the Sun used to be, there was a black as black disc in the sky. Surrounding it was a bright, bright white glow of what just a moment before was the sun. Jupiter, Venus, Regulus, and I think Mars, were visible. We were in shock, and will remember it the rest of our lives. Or maybe till the next one.

Images: Joe and I (along with Vince taking video) used two cameras a Canon T5i, and a Canon 6D Mark II to capture the complete gamut of the eclipse. We shot 960 images between us (photos attached).

I was very happy to see that folks who went south were successful, and the ones who could not make the trip stayed to share the experience with others in our own county. Kudos! 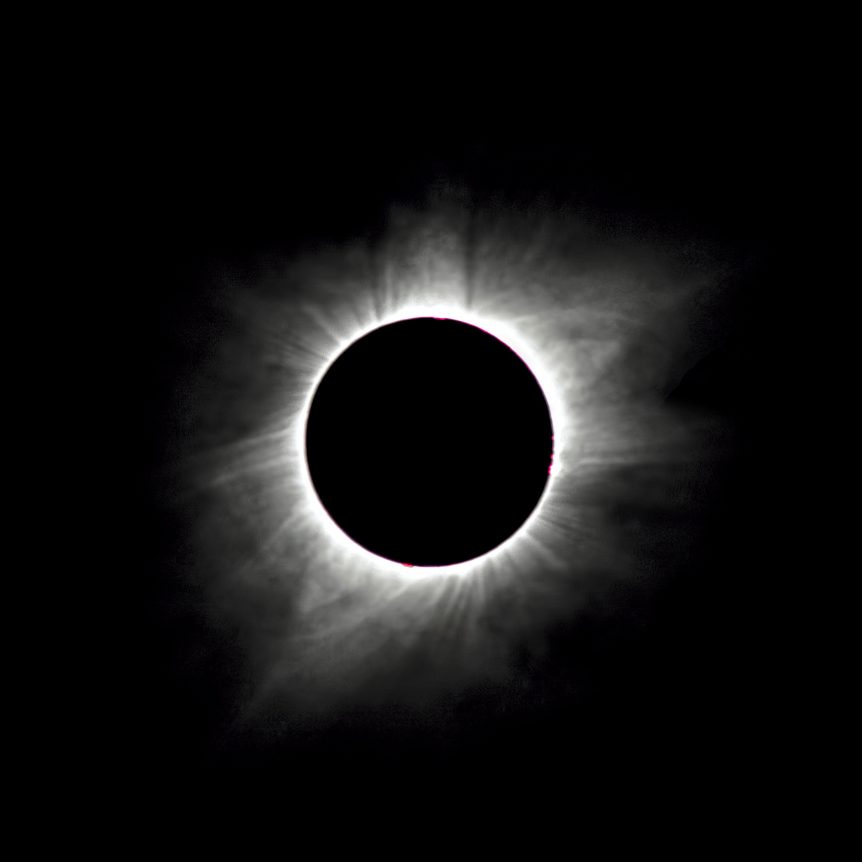 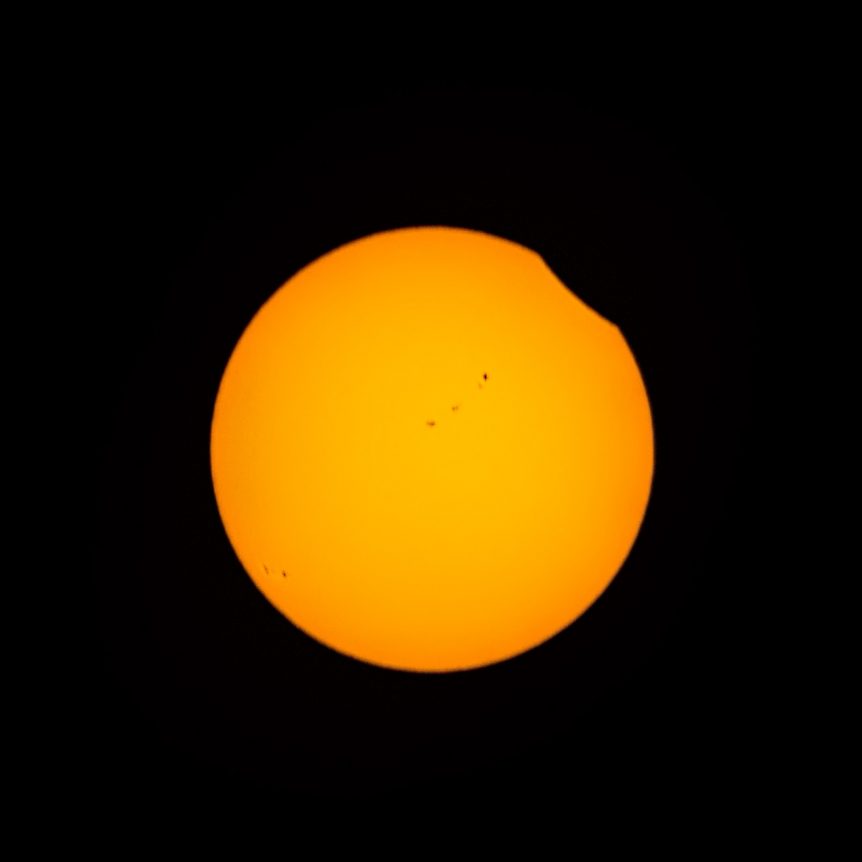 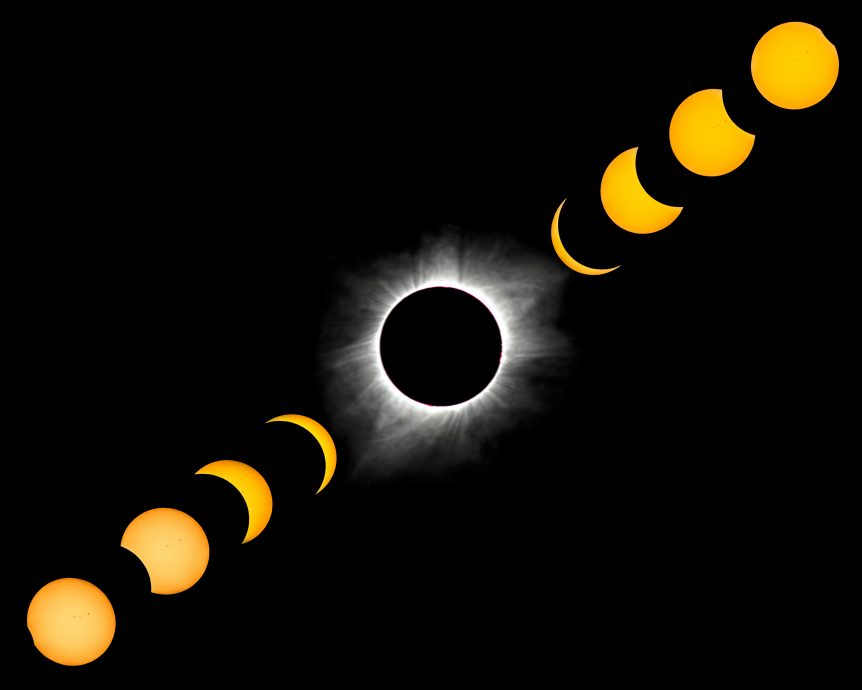 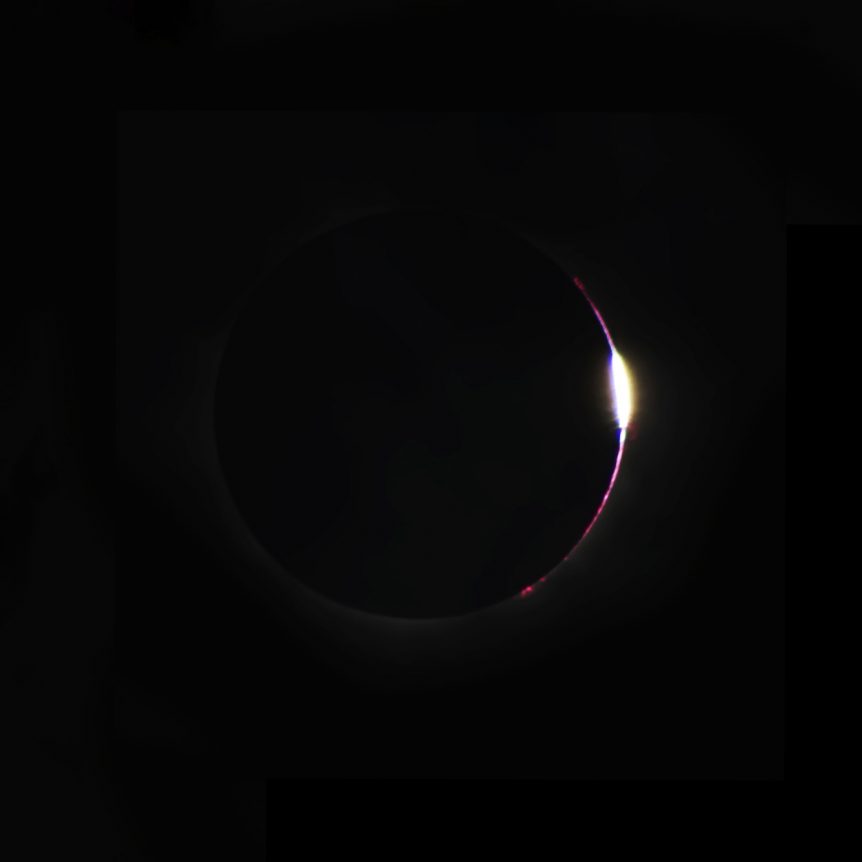 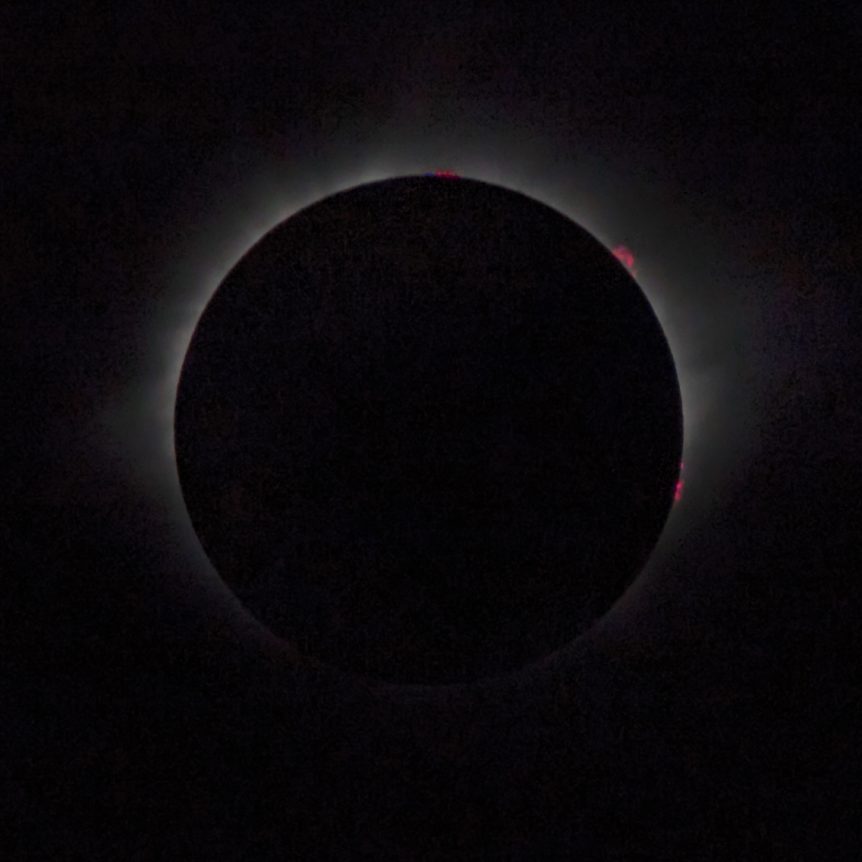