Fellow HCAS member Tim P. and myself recently took a trip to Vienna Maryland for astroimaging. Tim chose Vienna because of its dark skies and relatively short distance from our light pollution near Baltimore. To get any darker we would need to double the travel time and head to Cherry Springs in Pennsylvania. An enticing attraction to imaging in the marsh land of Vienna is the nearby hotels in Cambridge MD. After a long night gathering star light, it’s great to be able to sleep in an air conditioned room with a bed and not in a tent when it’s 90 degrees. We ended up staying for two nights. The worst part about imaging the night sky is the every changing weather conditions, so when you know you will have two very clear nights in a row, you will want to take advantage of them.

Tim was able to leave work on Friday a little early and made it to Vienna before sunset. I however was not that lucky. I ended up waiting until nearly sunset for UPS to drop off a special astro camera I had rented last minute for the trip. I drove most of the way at night and arrive at our location at nearly 10 PM. With such a late start time the first thing I did was quickly grab a camera and tripod to get a time lapse going. I pointed the camera west and was able to get this star trail image.

Once that was set and capturing images Tim took time away from his scope to help me set up my main rig. I borrowed Tim’s iOptron Skytracker and mounted my rented camera and lens onto it. The Skytracker is a device that slowly moves with the stars so that I can take long exposures and not have any motion or blurred star trails. I rented a Nikon D5500 camera from Borrow Lenses that had an infrared blocking filter removed so that the camera would be able to see hydrogen nebula light much better. Normal cameras have a filter in front of their sensor that blocks out infrared and ultraviolet light. Normally this is better for your photos, however, when it comes to photographing the night sky, you really want to capture every photon possible. Especially since a lot of nebula’s and stars emit infrared light.

My main goal for the trip was to capture a high resolution panorama of the Milky Way core. Using a 50mm lens on the D5500 I knew I was going to have to image one area, then recompose and image another area. I would keep going as longs as skies were clear and I had the time. Once I had all of my sections I could stitch them together in Photoshop to produce one very large image of the Milky Way. The idea sounded simple, but achieving this would prove to be difficult.

The late start time I had on the first evening meant that some of the main parts to my images were already too low in the sky. That area was also in a direction that had some low lying haze. Ugh, the weather. So, on the first night I had to completely scratch my panorama idea and find other objects higher in the sky or towards the North to image. It wasn’t until the second night that everything came together. The sky was clear and I was able to start at the proper time. I ended up being able to shoot 3 panes to create my image. Each pane consisted of 60 one minute images giving a total acquisition time of 3 hours and some change for this single photo. I would like to return for a second attempt, but earlier in the year. Maybe I’ll try again in July 2019.

It was a great trip and I look forward to returning again. Below are other images I was able to capture that weekend. If you have any questions about the photos or in general, feel free to leave a comment down below. 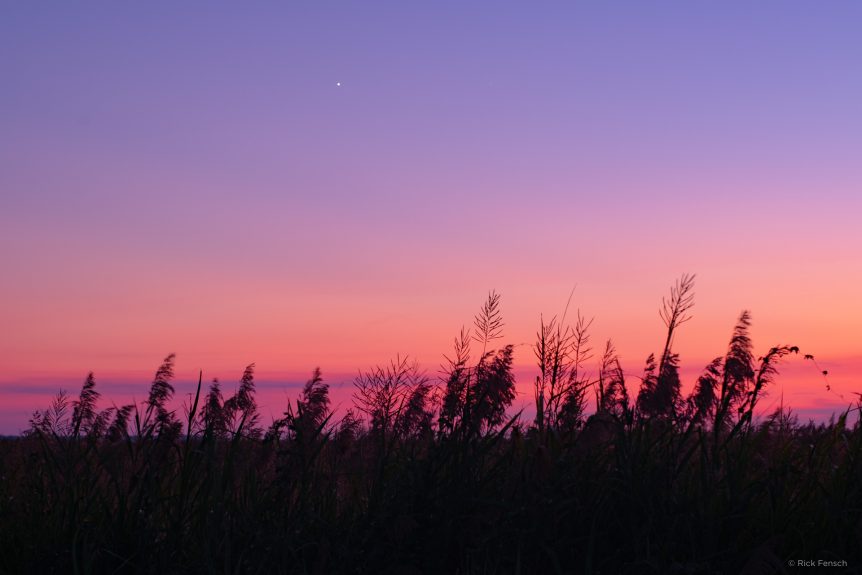 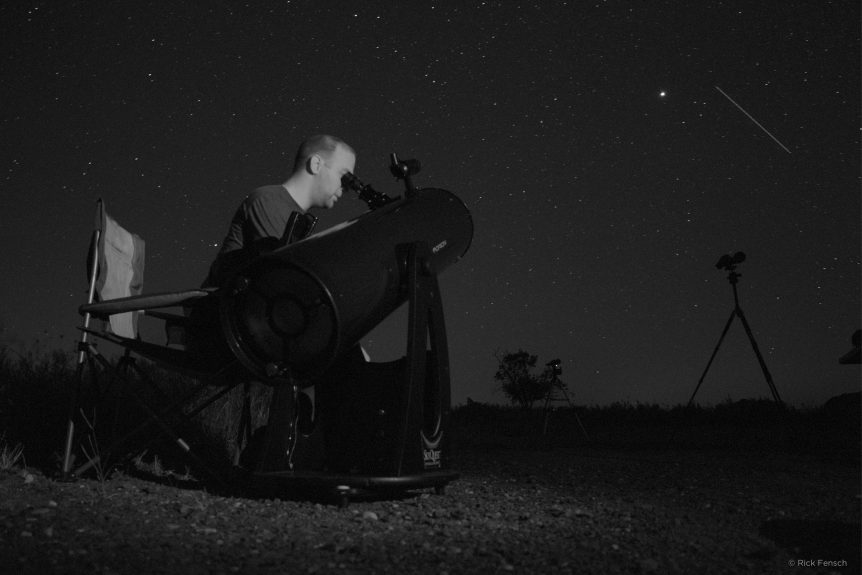 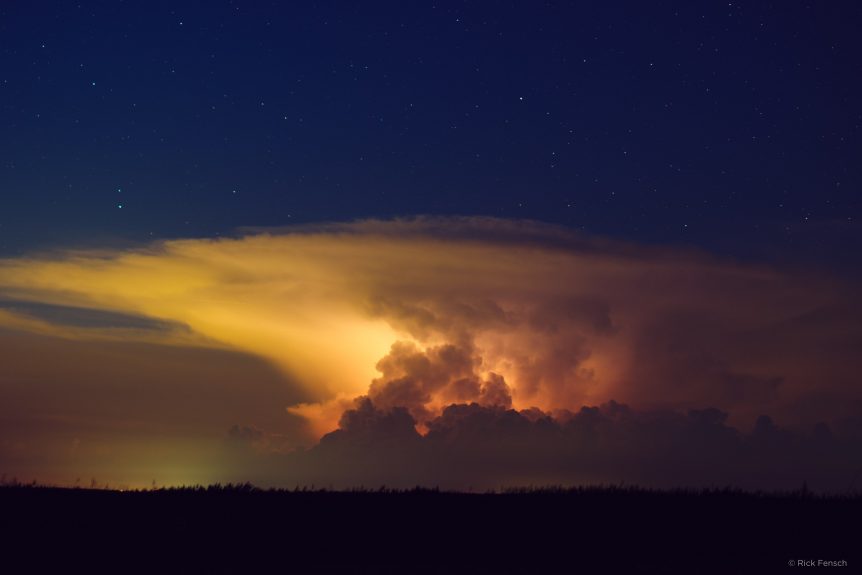 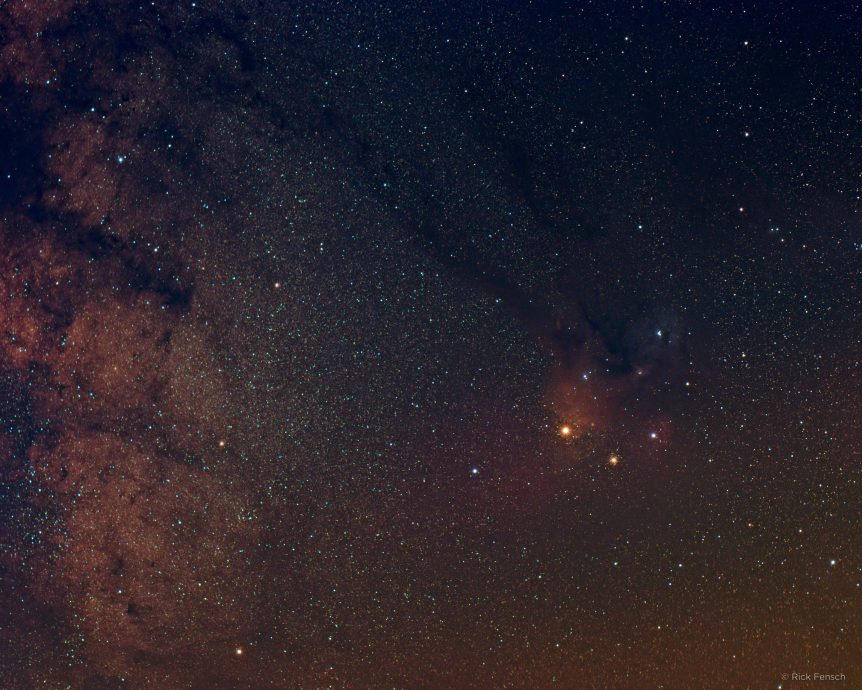 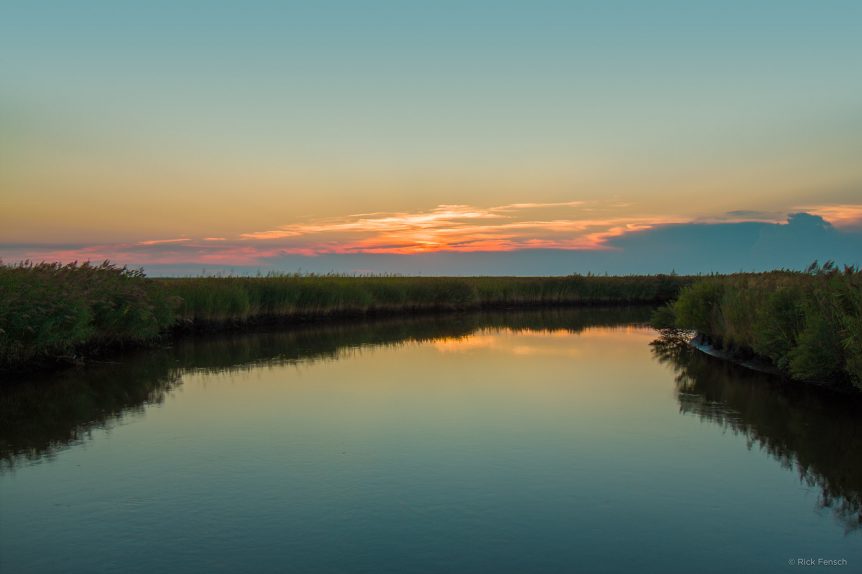 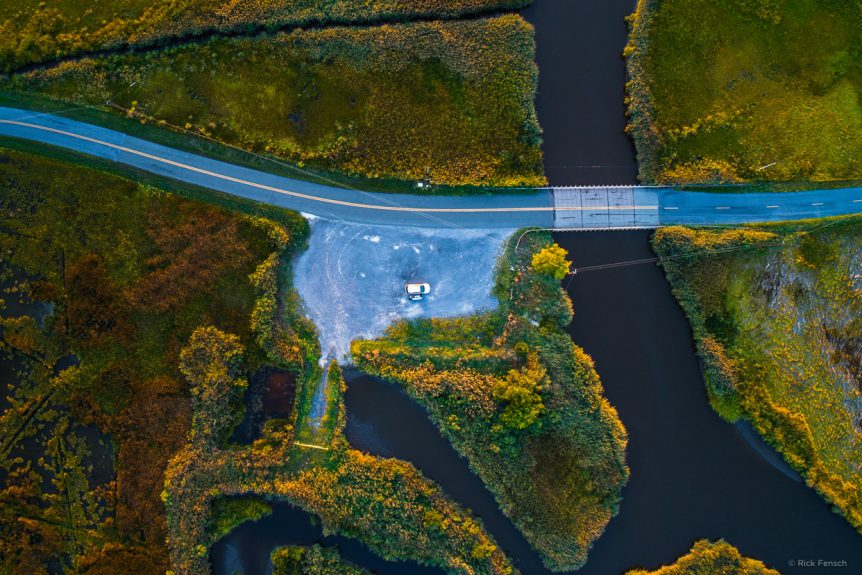 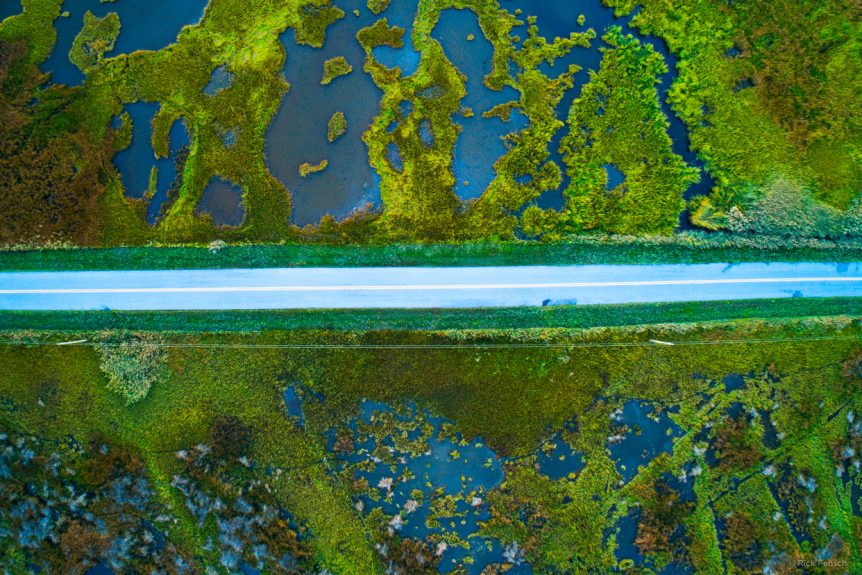 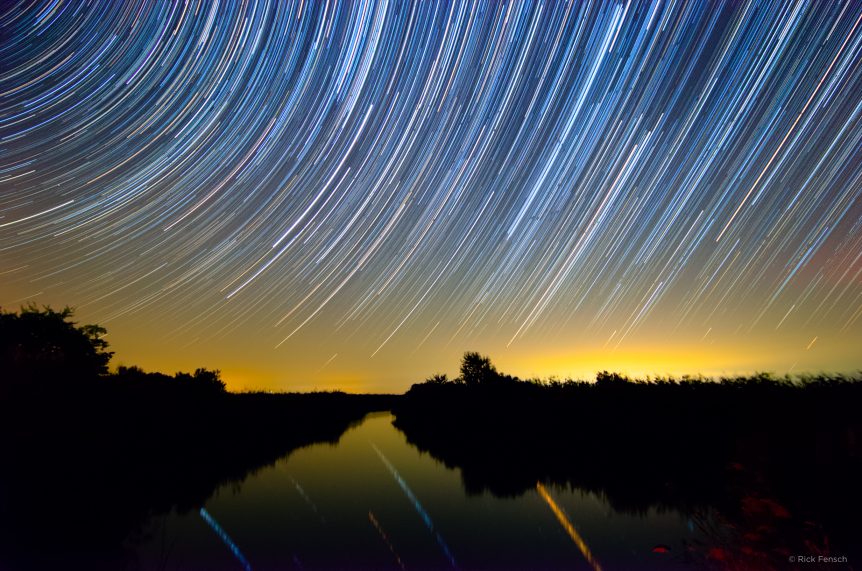 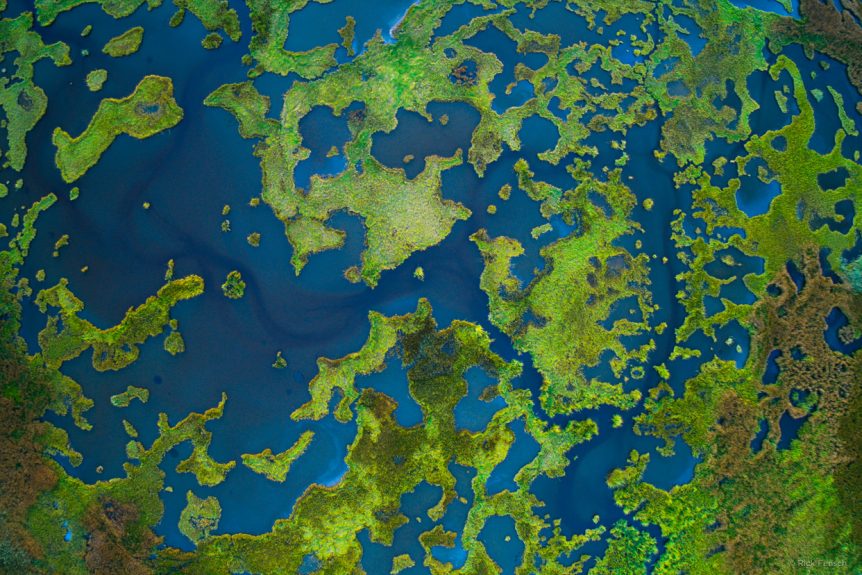 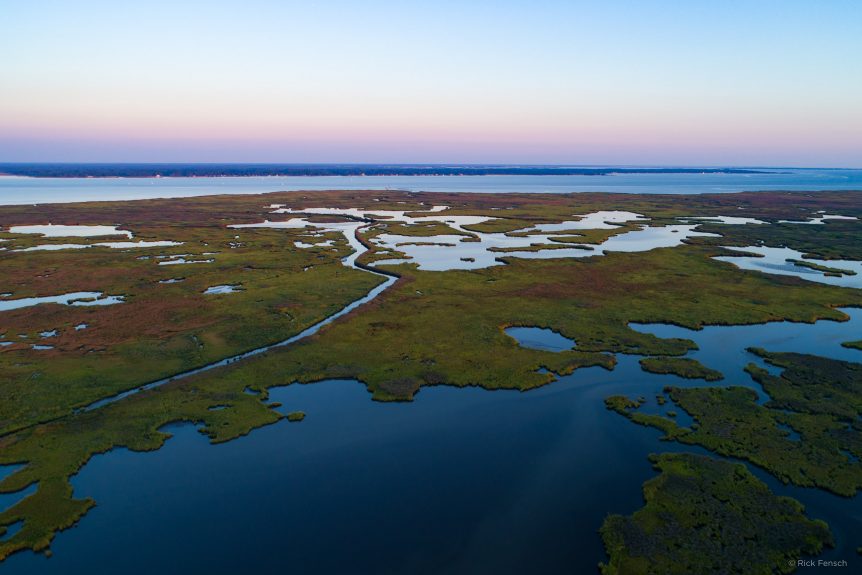 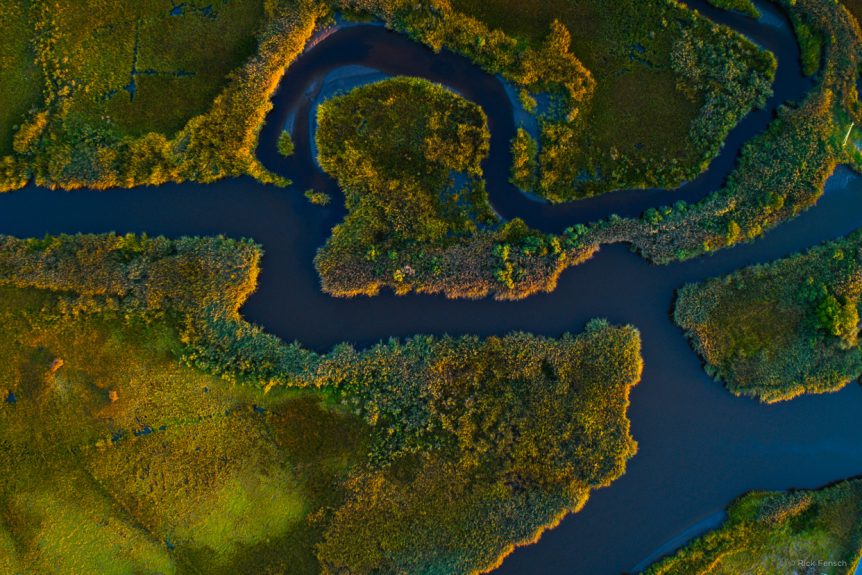 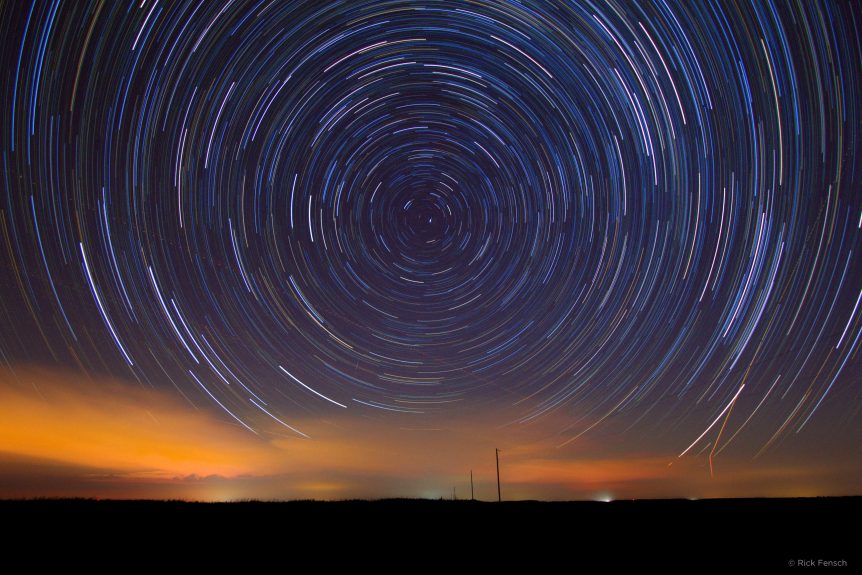